On Friday 11 May, Russell Mineral Equipment (RME) commemorated the completion of Machine #400, with a family-friendly event that not only focused on this important milestone, but recognised the valuable contribution of RME personnel and their families to the company.

The special event included speeches from the RME Executive Team and Senior Engineers, Toowoomba Mayor Paul Antonio and representatives from the owners of the 400th Machine, Northern Star Resources Limited, Simon Tyrell and Greg Sheppard. A demonstration provided guests with the opportunity to see the RUSSELL 7 Mill Relining Machine in action. The official proceedings concluded with a Ribbon Cutting Ceremony and were followed by outdoor dining available from gourmet Food Trucks in RME's Hursley Road Courtyard.

Northern Star Resources Limited purchased the 5th RUSSELL Mill Relining Machine, and RME's 400th Machine is a replacement for this 5th Machine – a testament to the superior design and manufacture of RME's Mill Relining Machines. Northern Star is a global-scale Australian gold producer with projects located in the regions of Western Australia and the Northern Territory. The 400th Machine was designed for the Kanowna Belle mine site which is situated in the Eastern Goldfields of Western Australia, approximately 18 kilometres northeast of Kalgoorlie.

More than 450 guests attended the celebrations, with family and friends of RME's personnel invited to share the celebrations. RME's Regional General Managers from Chile, North America and South Africa, as well as the global Business Development team also participated in the event.

Today, RME is recognised as the world’s leading designer, manufacturer, supplier and service provider of mineral grinding mill relining Machines and associated equipment. RME has equipment in over 345 mine sites around the world, with four international Regional Service Centres and more than 350 personnel.

A film and a selection of images from the celebrations are included in the gallery below. Thank you to the RME global cohort for your passion and dedication to designing, manufacturing, supporting and selling the unique, high performance RME Mill Relining System! 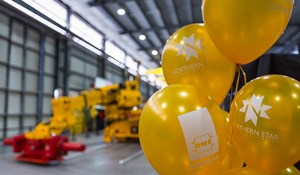 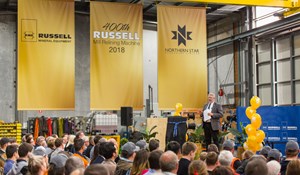 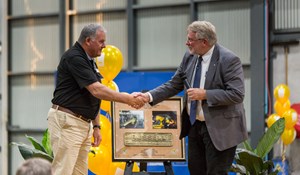 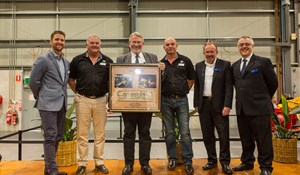 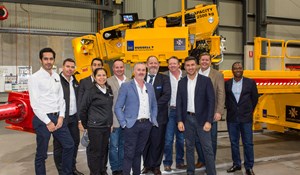 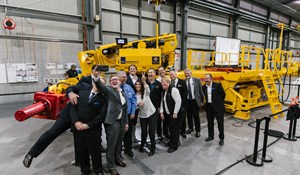 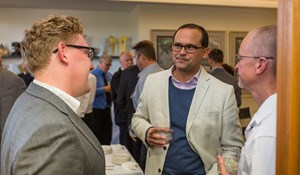 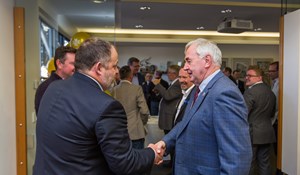