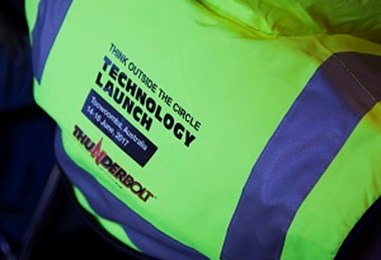 Imagine a safer, even higher performing future for your concentrator.

Russell Mineral Equipment (RME) hosted a world first exclusive Technology Launch to a global delegation of customers on Wednesday 14 and Thursday 15 June, 2017 at its global headquarters in Toowoomba Australia. This event, named THINK OUTSIDE THE CIRCLE, was supported by RME Engineers, Technologists and Technicians and included demonstrations and workshops over two days.

Since its introduction, the RME Mill Relining System has quartered traditional relining times for many operators. Environmental hazards still remain due to activities being conducted in confined spaces on uneven surfaces, in close proximity to heavy machinery and by crews who vary in operational competency.

RME INSIDEOUT Technology, THUNDERBOLT SKYWAY and RUSSELL Safety Products are the current result of over two years’ dedicated research and development by RME’s Technology Group. This R&D project applied Design Thinking principles to reinvestigate current mill relining practices. The deep customer insights that have resulted from this investigation have materialised in a significant expansion of RME’s suite of mill relining safety and performance technologies.

The aim of this work? To provide an even safer, more high performing future for mineral concentrator operations, by removing all personnel from dangerous environments by using advanced technologies; relining performed from outside the Mill.

“The Launch was not a commercial event but a series of technical demonstrations and sessions. It enabled our customers to witness the value of this Technology first hand and to provide feedback to us for future applications. Collaborations of this nature provide the best results for us all, and this event was no exception.”

RME’s Chief Executive Officer, Paul Avey, said, “RME is united by a vision for our customers, to make their operating environments safer whilst delivering significant production benefits. This gives value to the entire processing operation and is consistent with our Mission Statement, which is to visibly, defensibly and sustainably improve our customers’ concentrator performance.”

Delegates developed ideas for practical applications for INSIDEOUT Technology for their own mineral concentrators and enjoyed RME's culture of hospitality and generosity. OZ Minerals’ Prominent Hill Damien Holden said, "it was a privilege to be a part of this event".

RME will host future THINK OUTSIDE THE CIRCLE Technology demonstrations and workshops on a quarterly basis. To register your interest in attending, email sales@rmeGlobal.com. 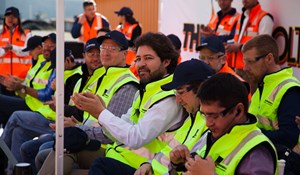 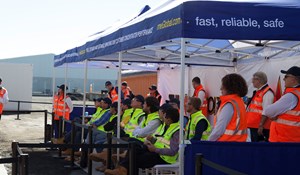 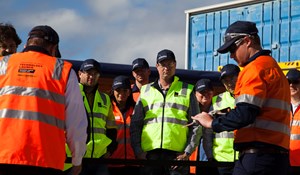 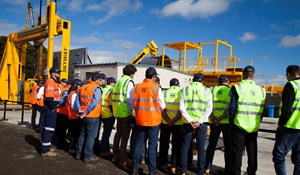 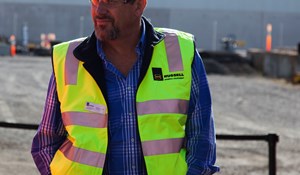 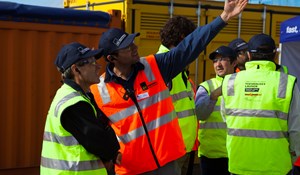 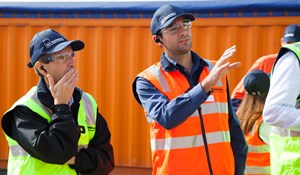 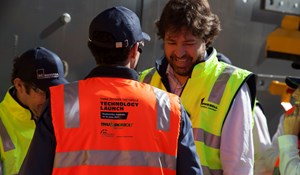 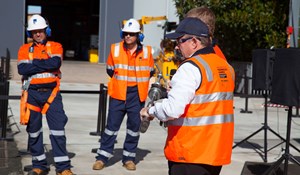 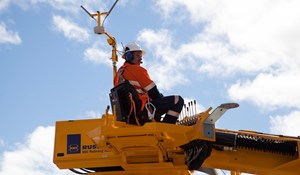 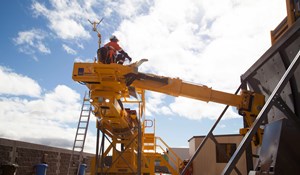 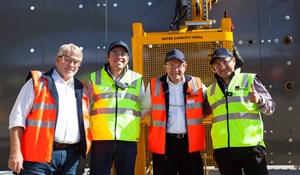 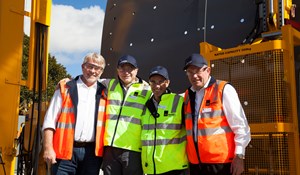 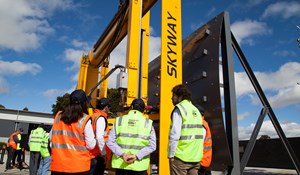 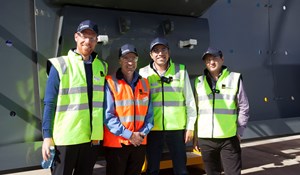 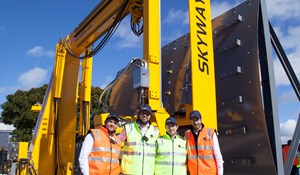 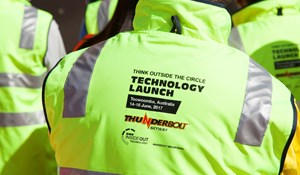 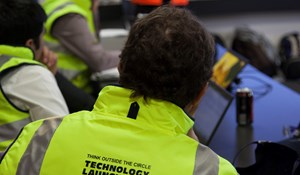 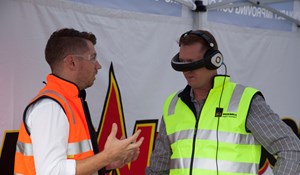 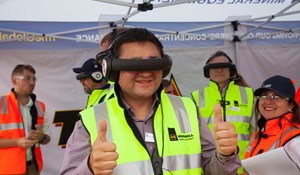 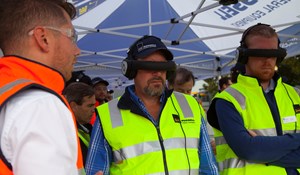 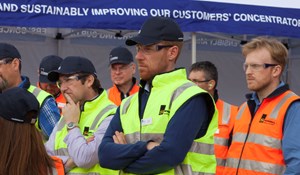 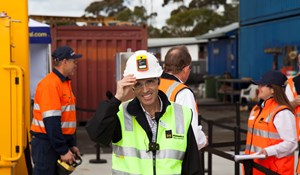 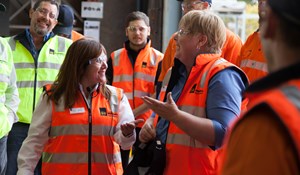 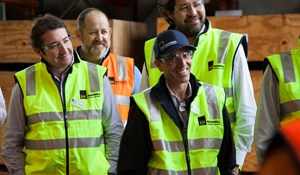 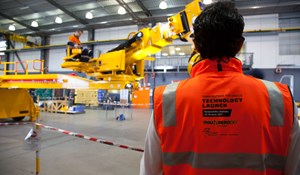 Back to all Next